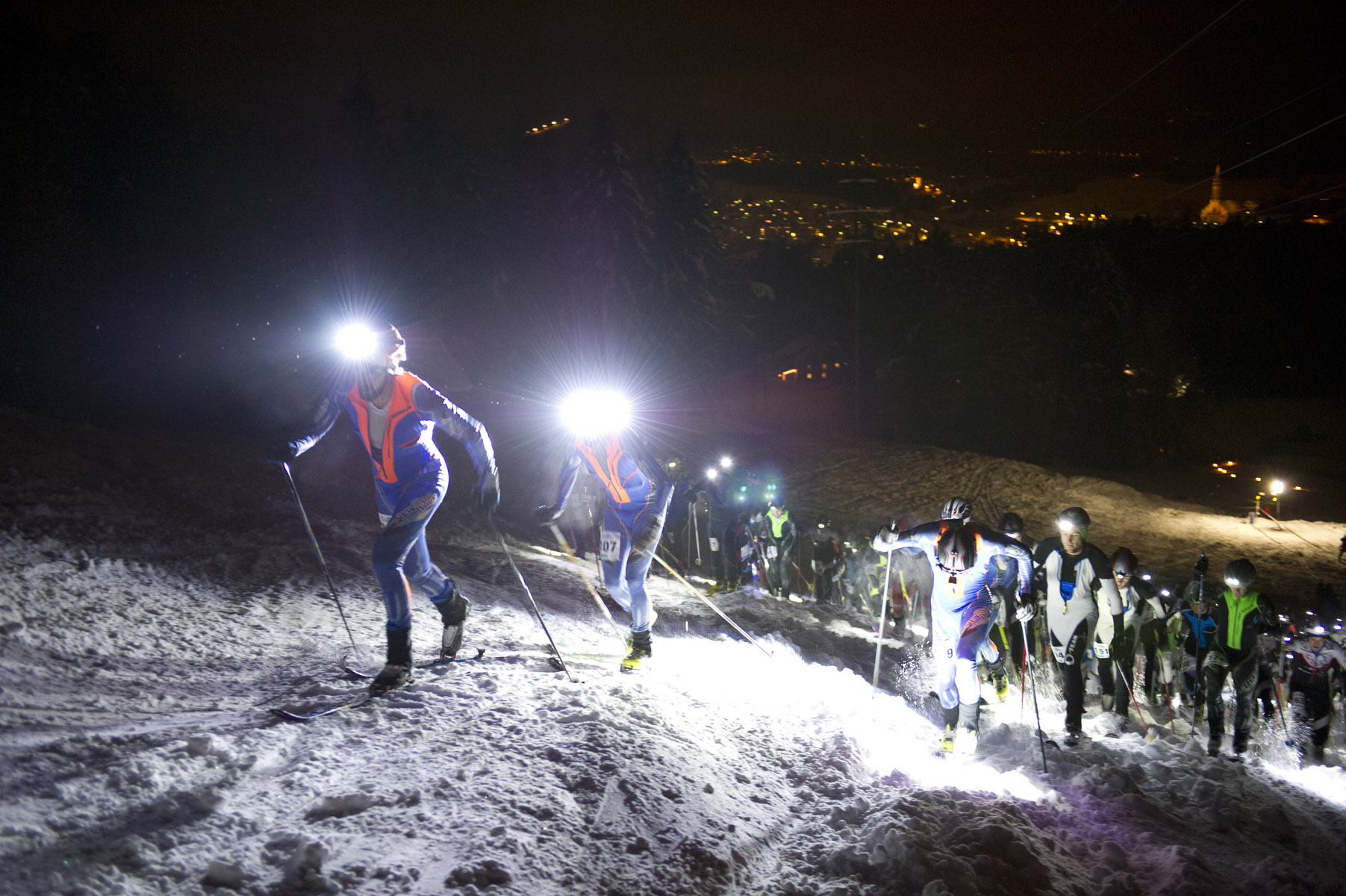 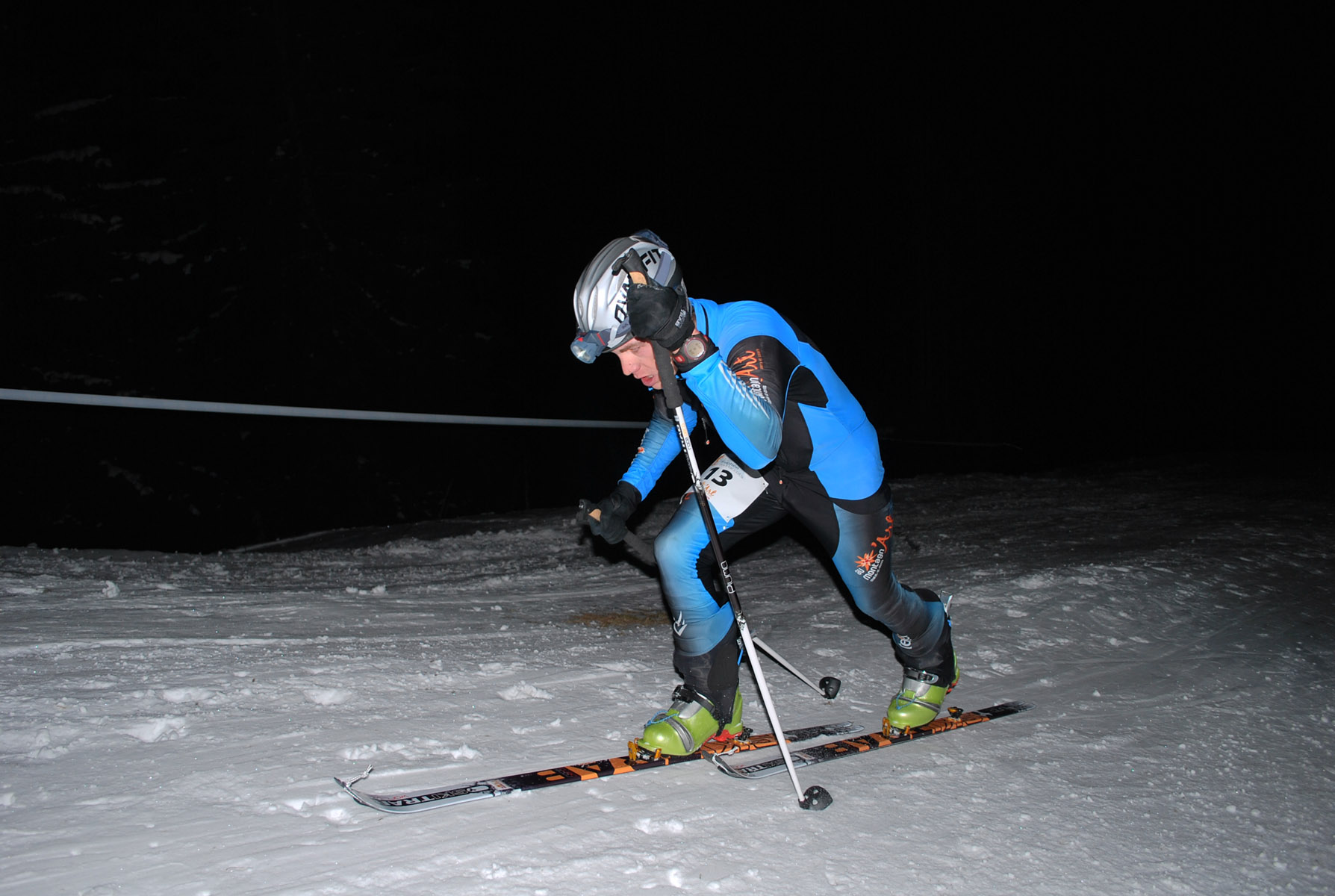 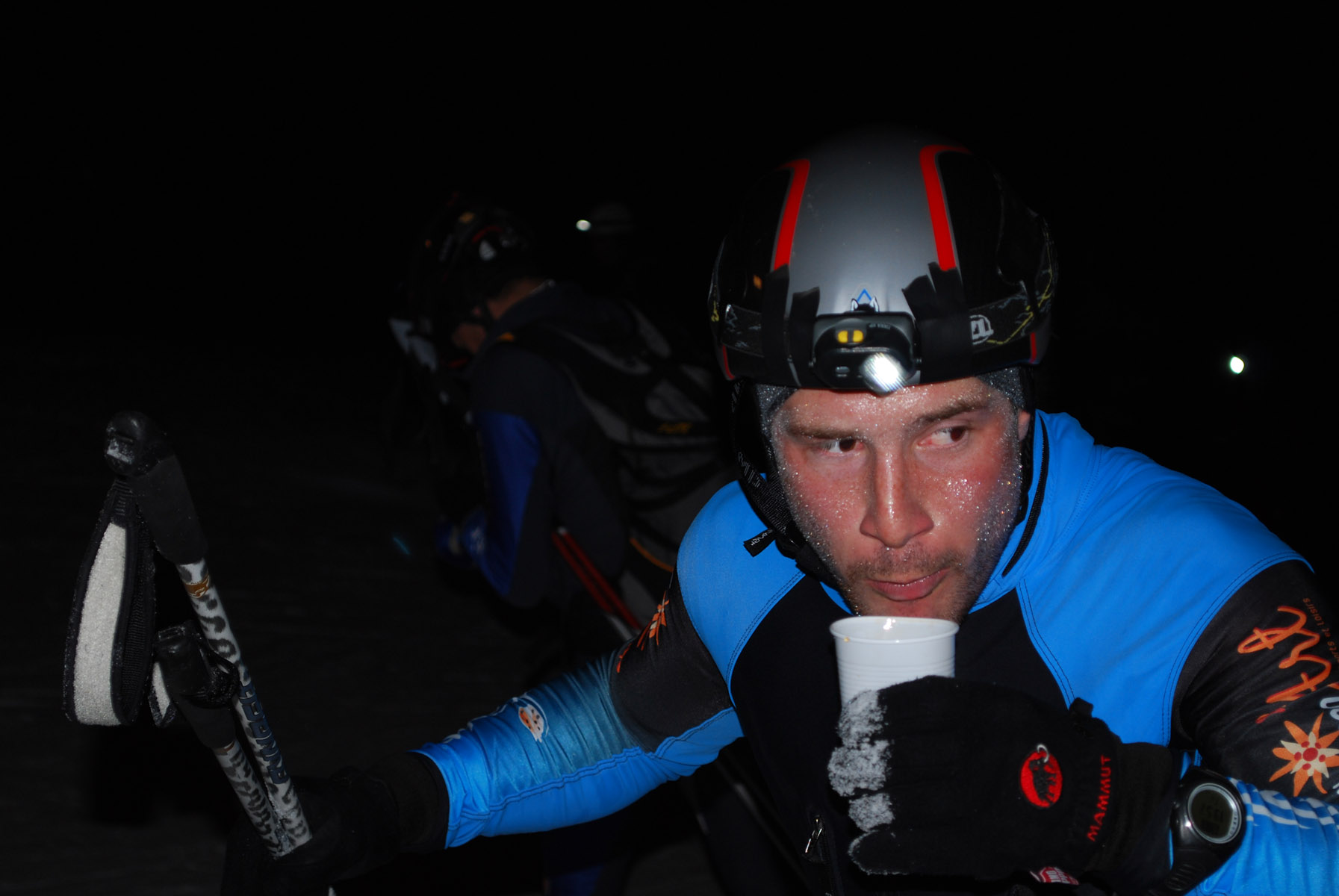 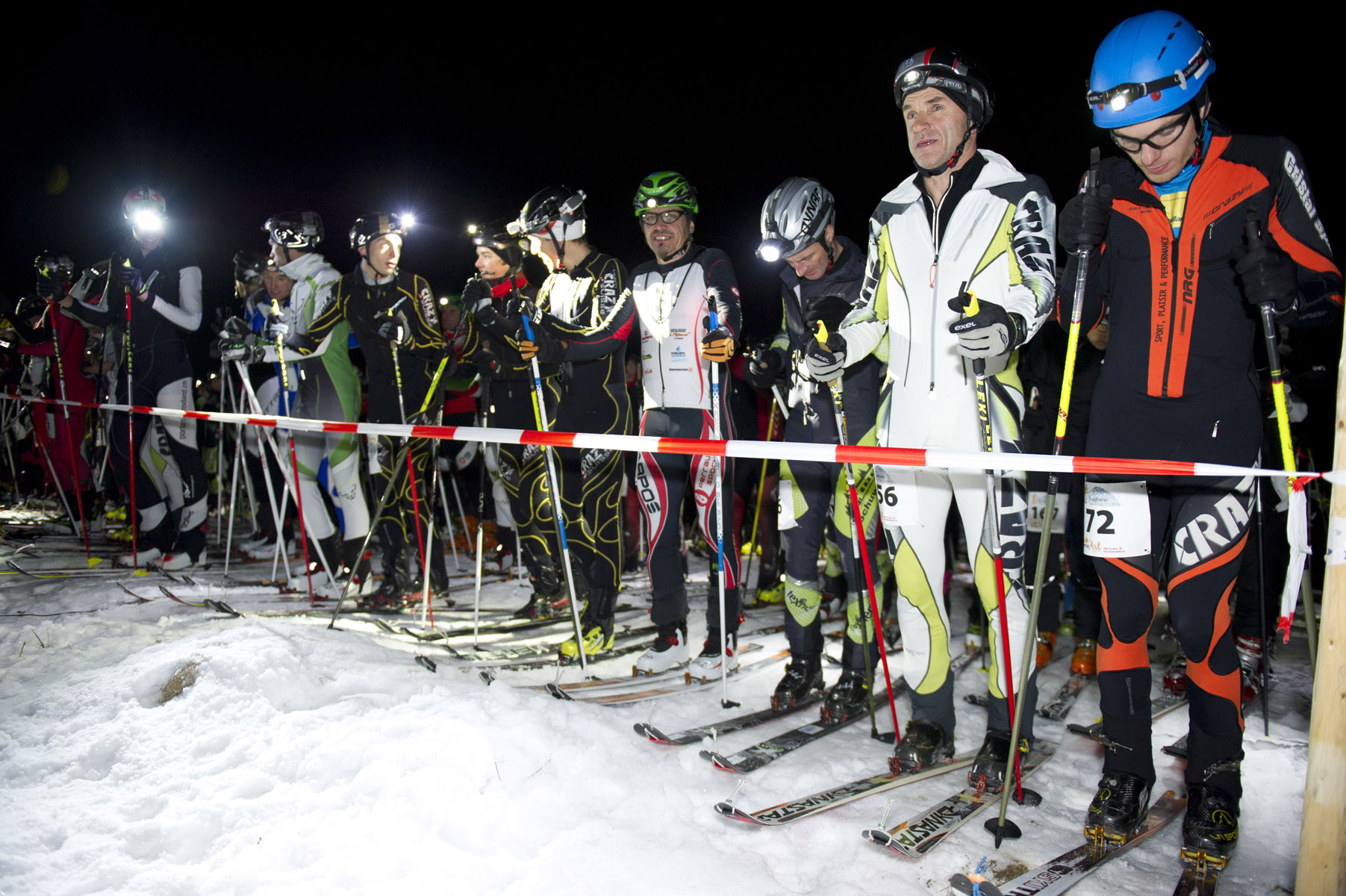 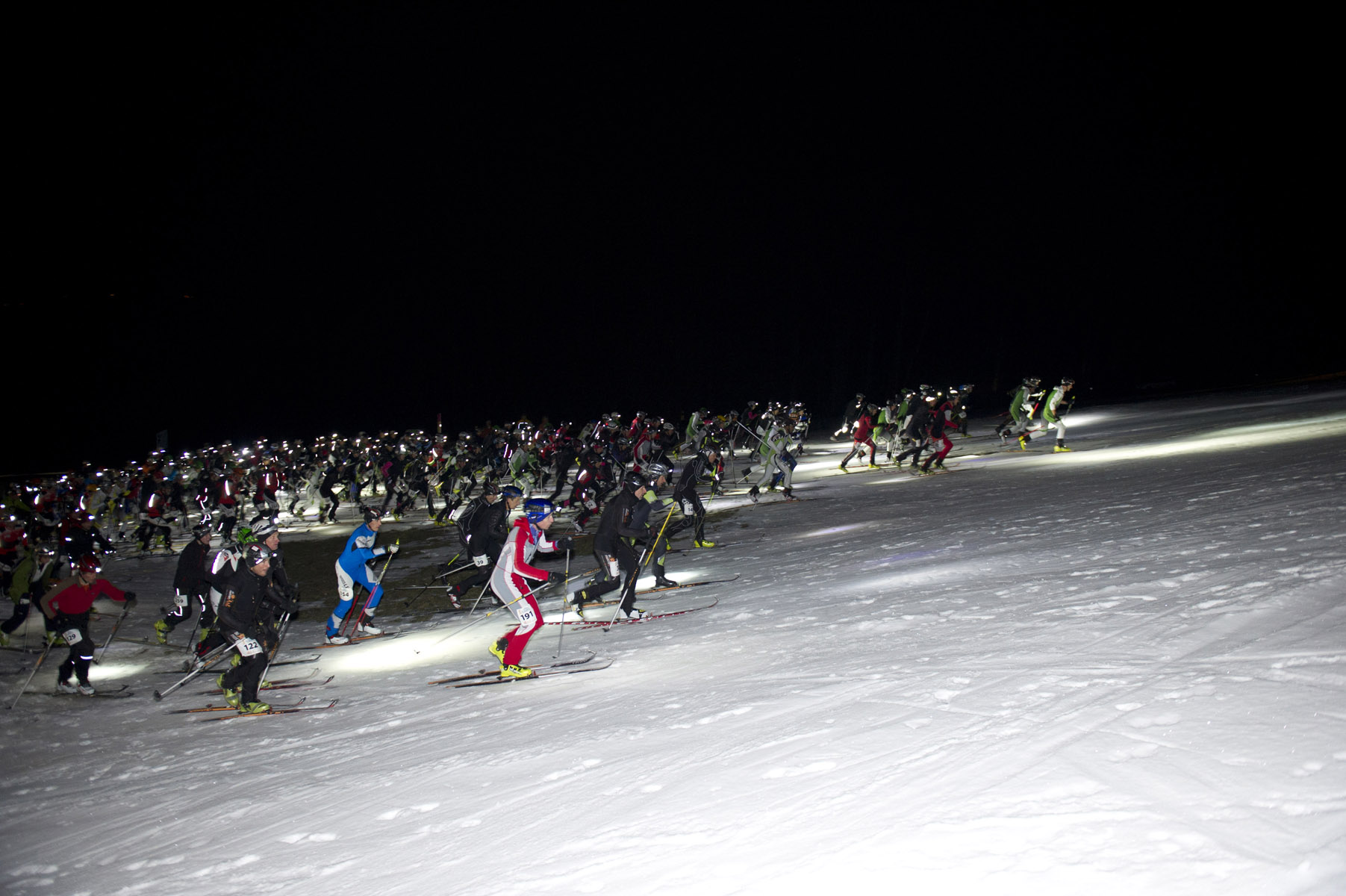 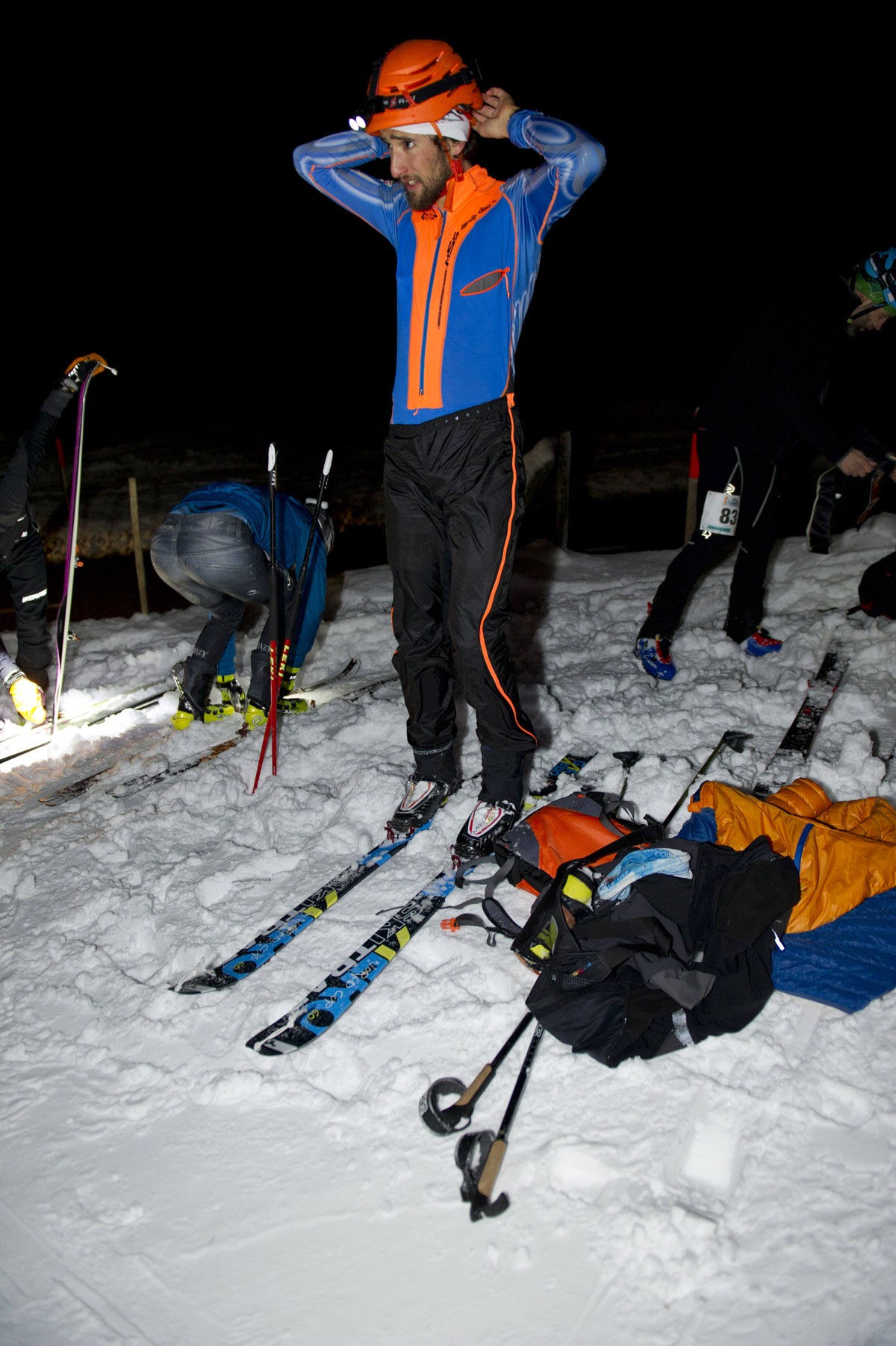 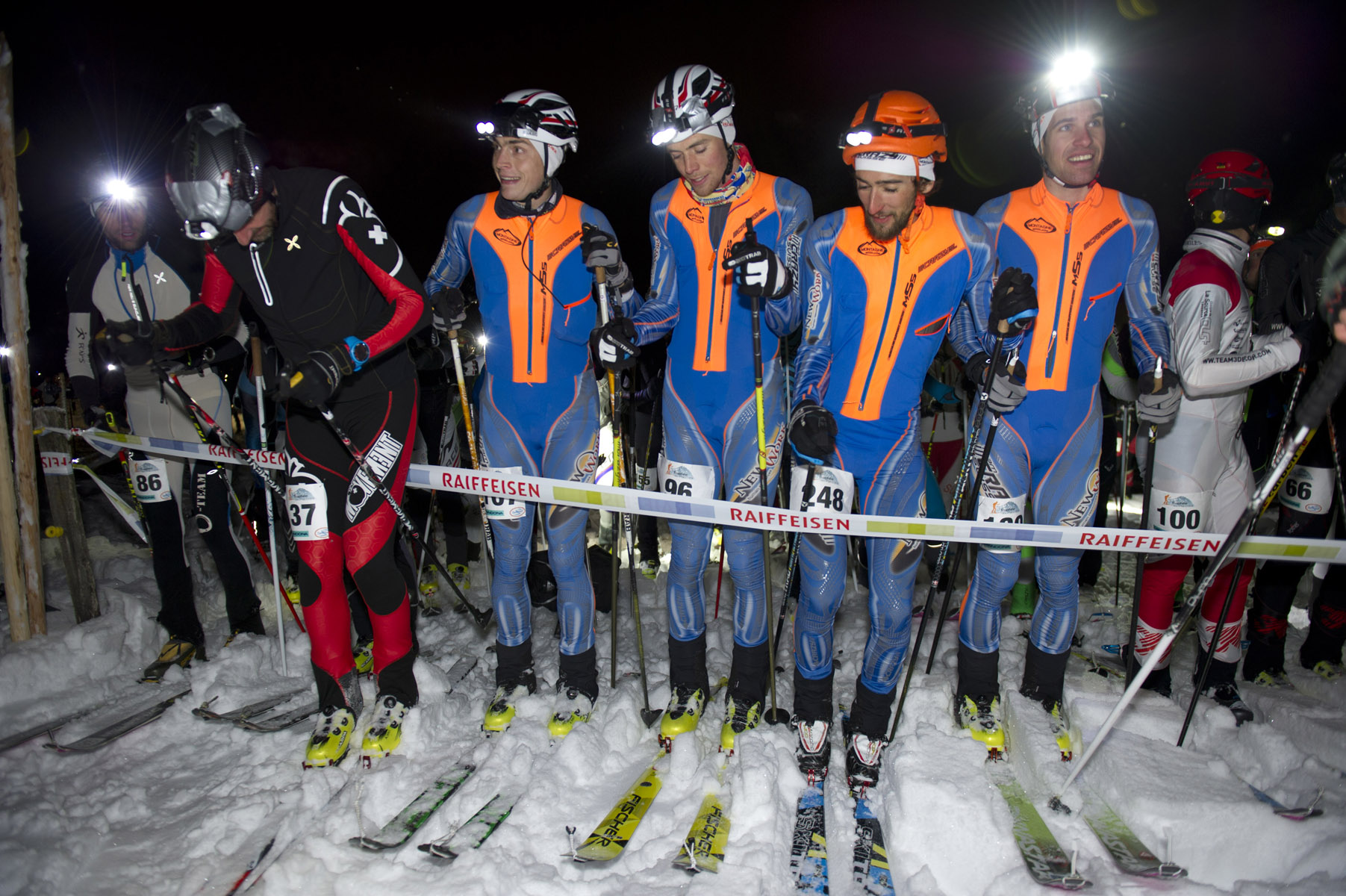 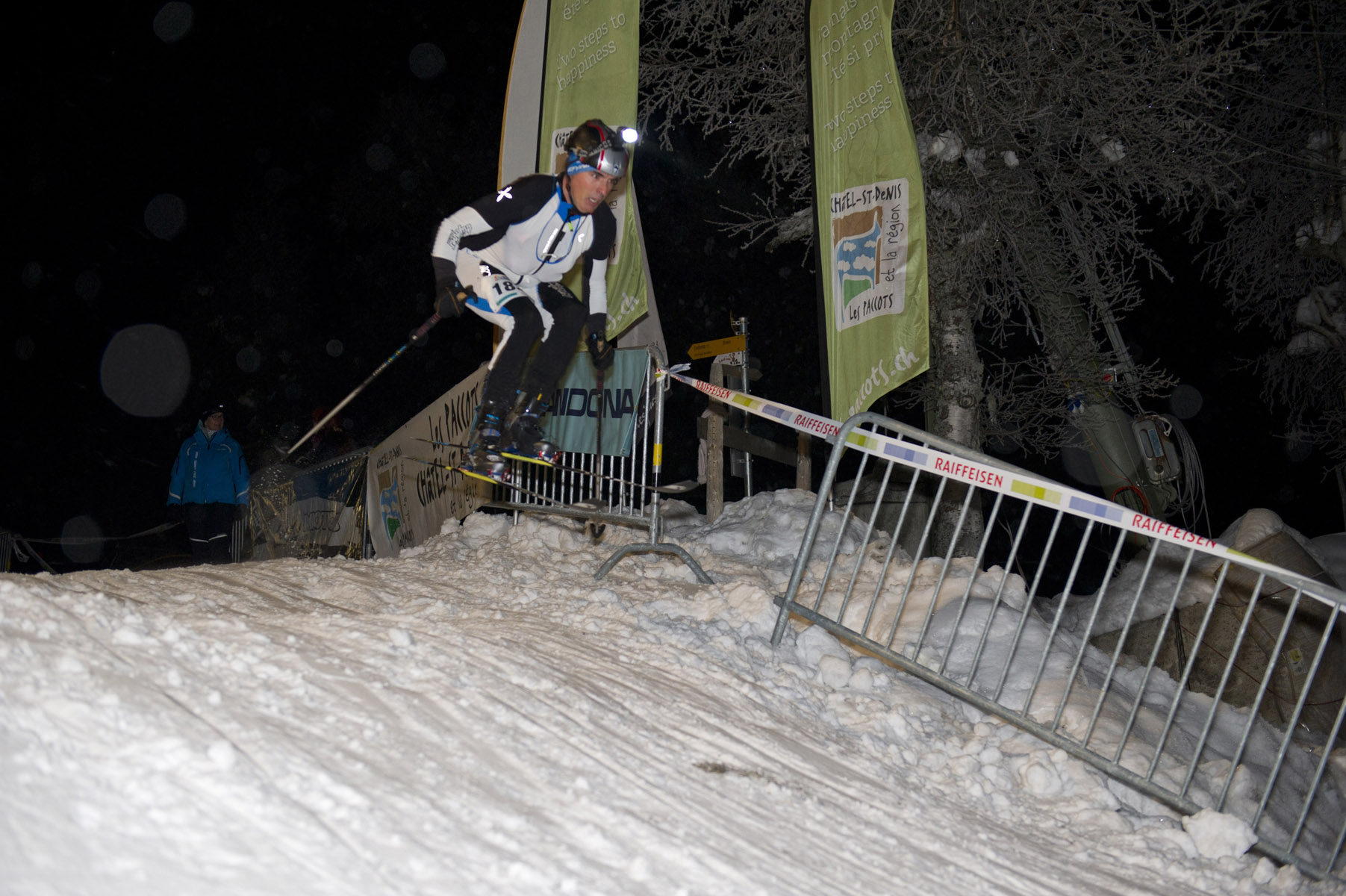 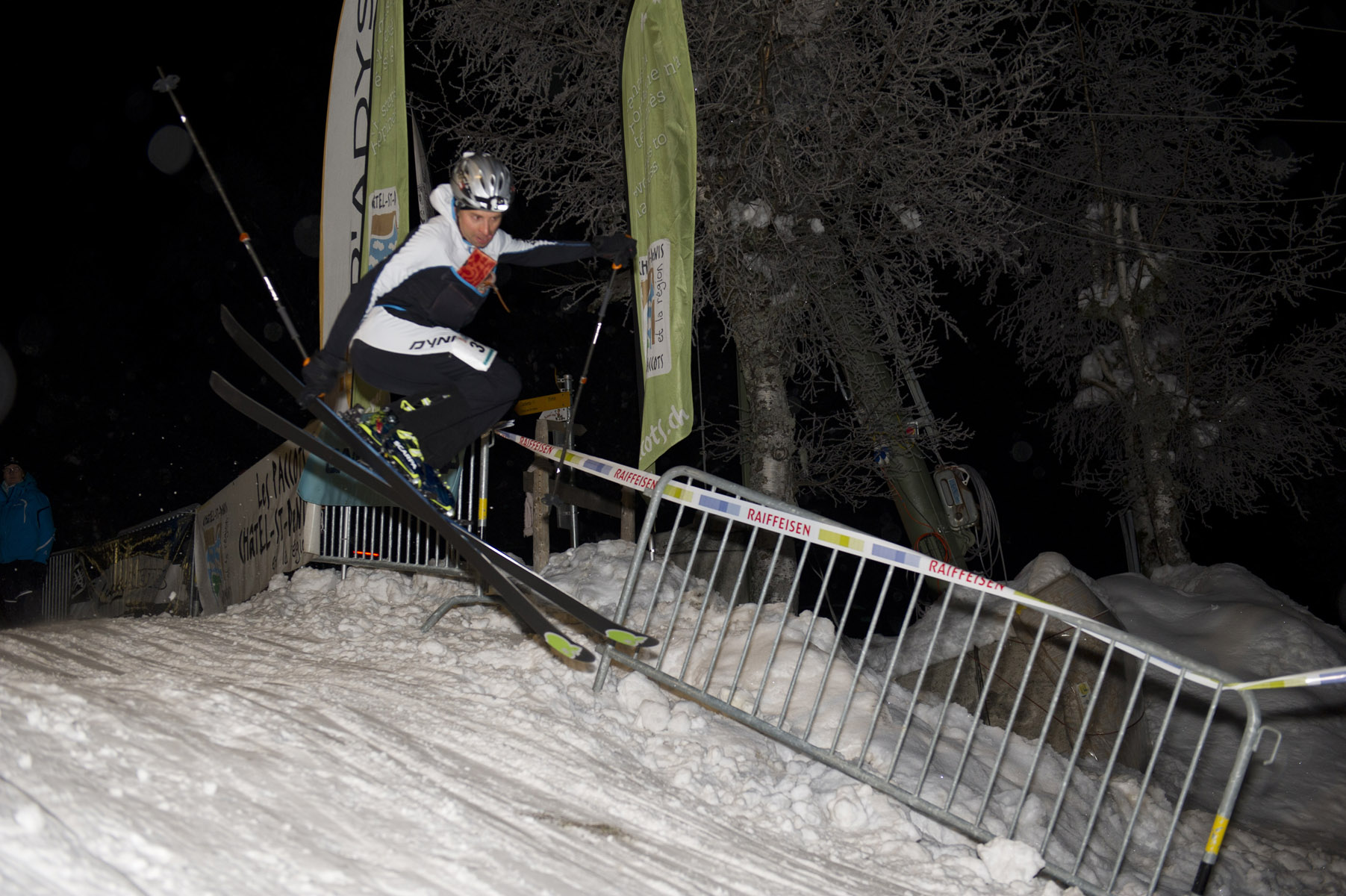 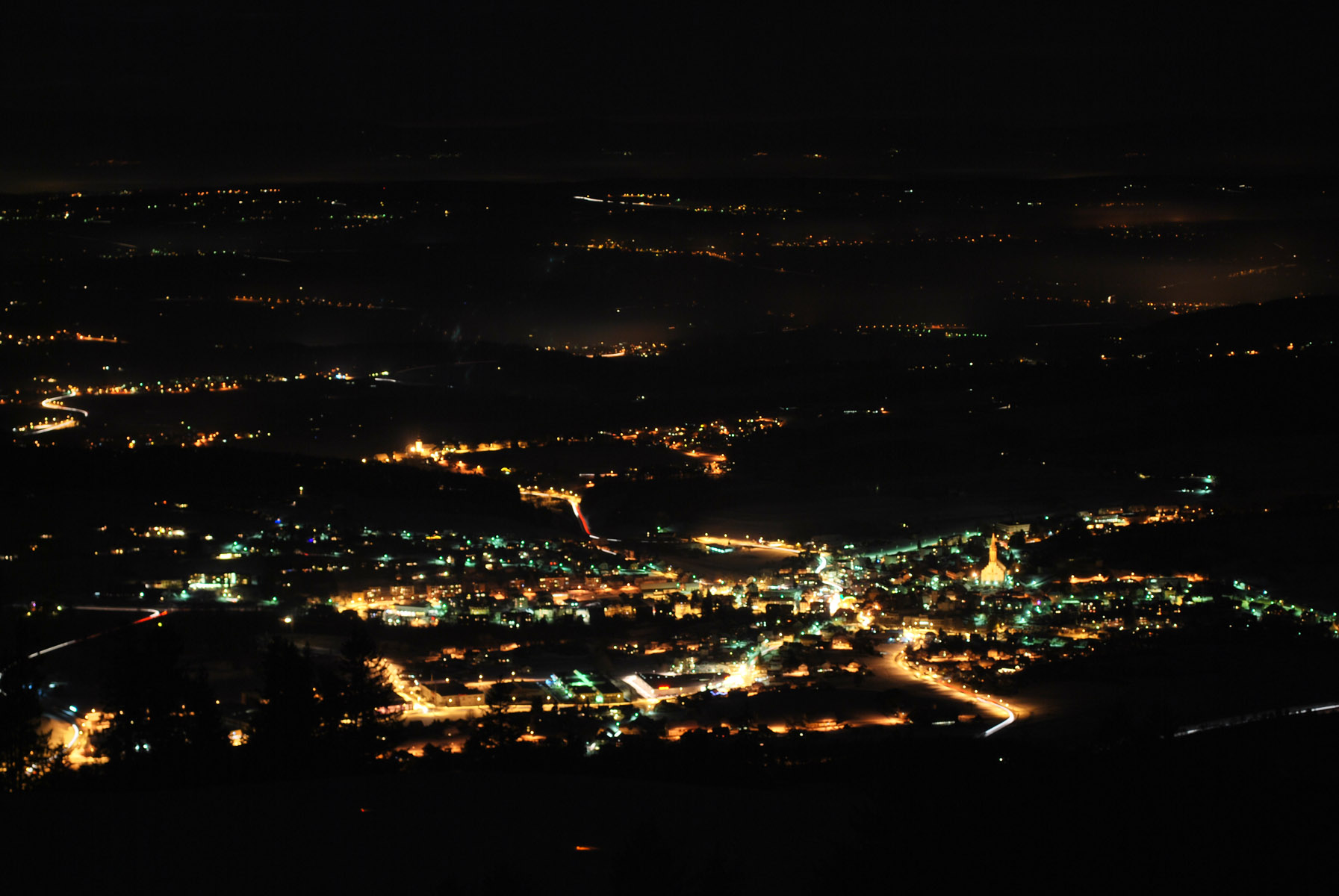 The Trophée des Paccots is a ski mountaineering race organized by a group of friends.

It takes place every year at the end of January, in the south-west part of the canton of Fribourg in the Swiss Prealps. Les Paccots is a small ski resort located east of Châtel-St-Denis, at a height of 1’061 meters above sea level. The 2016 edition will be organized on January 31st during the day. The previous editions, from 2009 to 2015, took place at night. The organizing committee had to cancel the 2011 edition due to lack of snow.

I had the chance to work there as a volunteer photographer in 2009, 2010, 2012, and 2015. Taking pictures at night of a race and in the cold is pretty challenging. I had a lots of fun working there mainly because the volunteers I have met are amazing people. I will be part of this event in 2016, crossing my fingers we finally get a good snow fall.